You are here: Home / Speedway / Aussies set to take on the World at Monster Energy FIM Speedway of Nations this weekend
Back 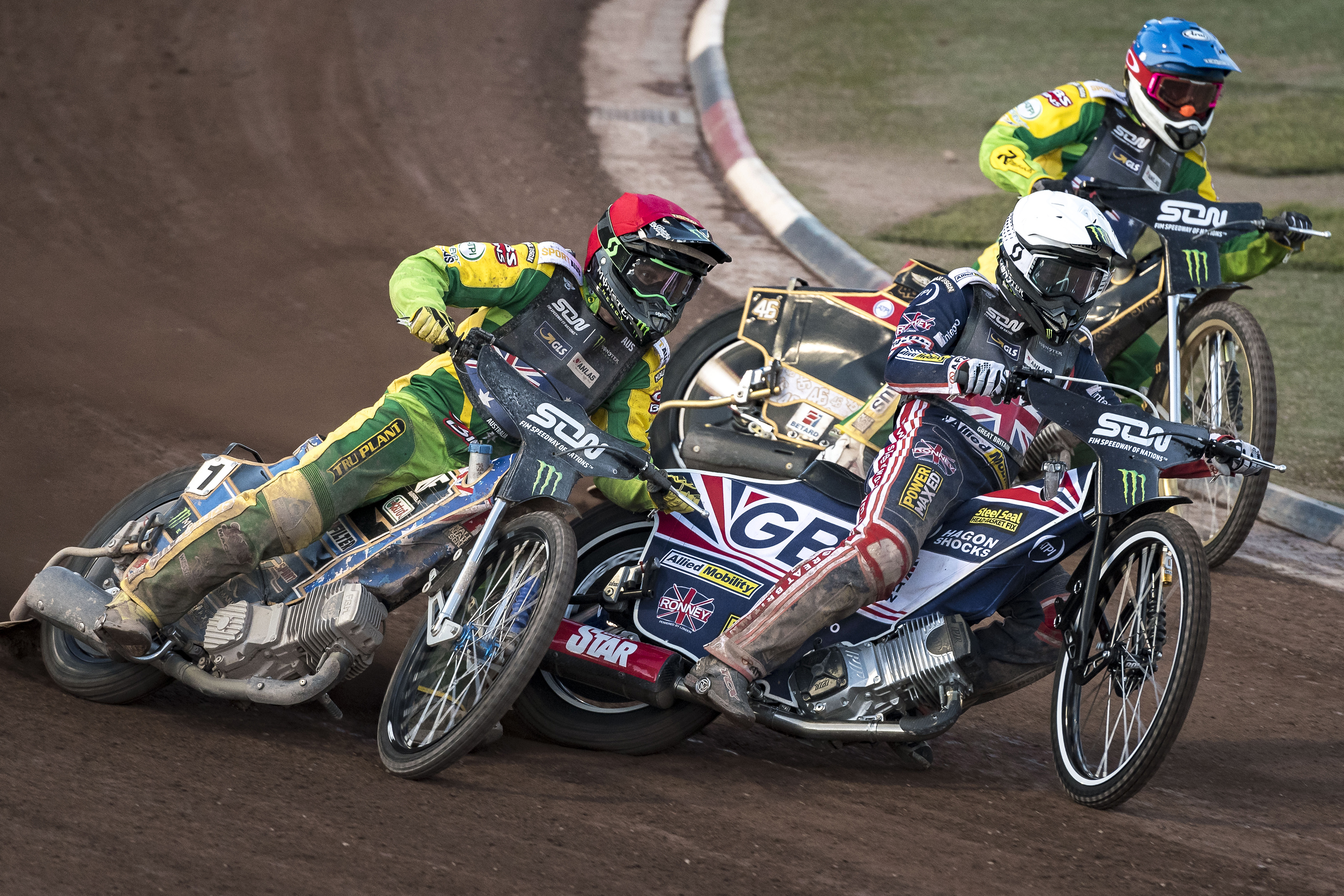 This weekend (20-21 July) will see our very own Australian Speedway team, affectionately known as the ‘Roos’ taking on the world’s best in the finals of the 2019 Monster Energy FIM Speedway of Nations (SoN), held at the Anatoly Stepanov Stadium in Tolyatti in Western Russia.

It’s been sixteen years since the Aussies have tasted glory in the FIM Speedway of Nations, with Jason Crump, Leigh Adams, Jason Lyons, Todd Wiltshire and Ryan Sullivan. 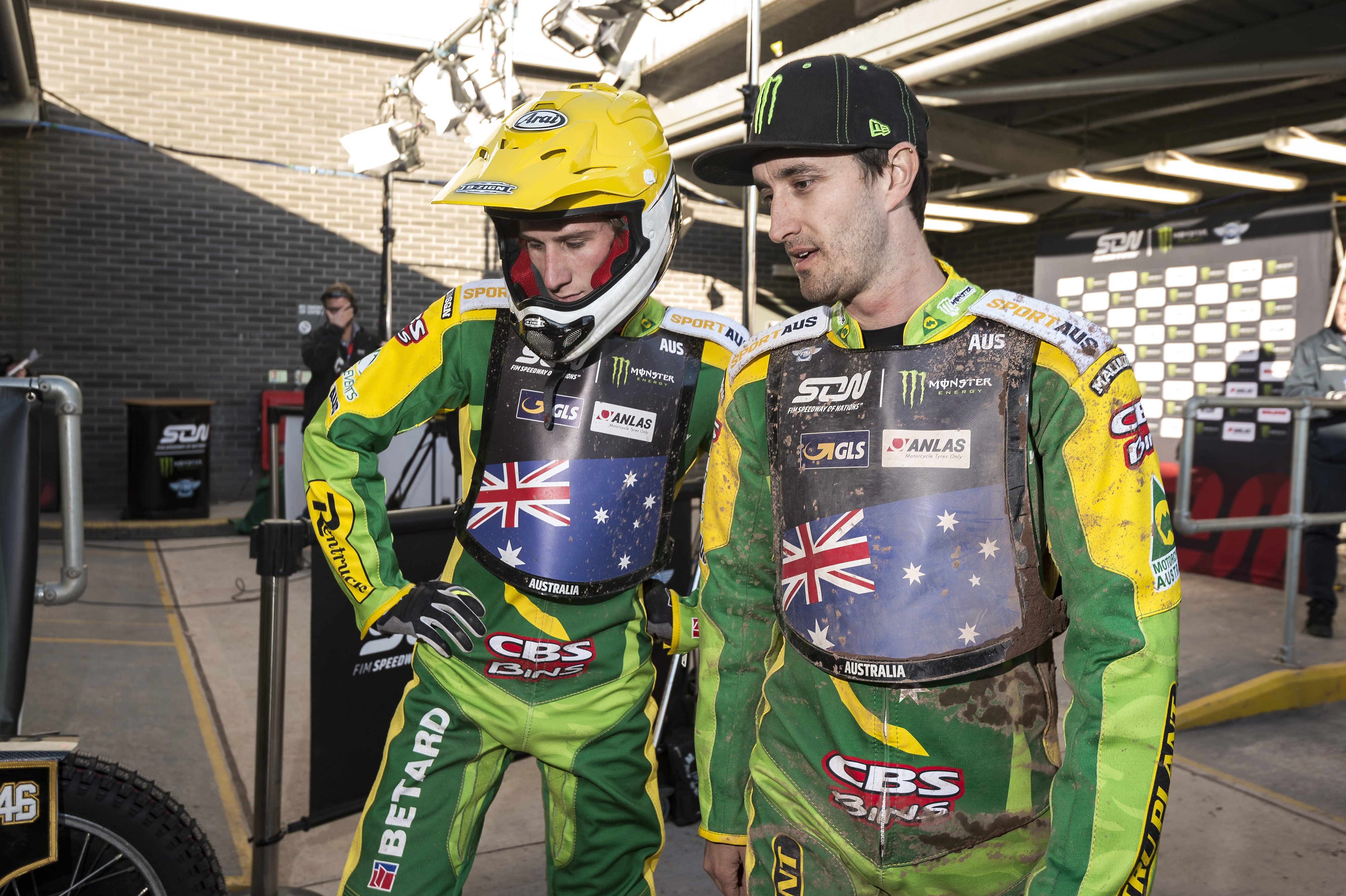 On paper, Australia’s main rivals will likely be Great Britain, who beat the Australians last time out in the 2019 SoN Race Off 2 at the National Speedway Stadium in Manchester by four points.

“I think it’s fantastic what our Australian Speedway riders have done in this year’s Speedway of Nations,” said Motorcycling Australia’s CEO Peter Doyle.

“The level of competition from the other nations is obviously red hot and our riders are doing us proud. I wish them, and team manager, Mark Lemon the very best of luck this weekend. Fingers crossed they can bring home another world championship and make it title number five,” he said. 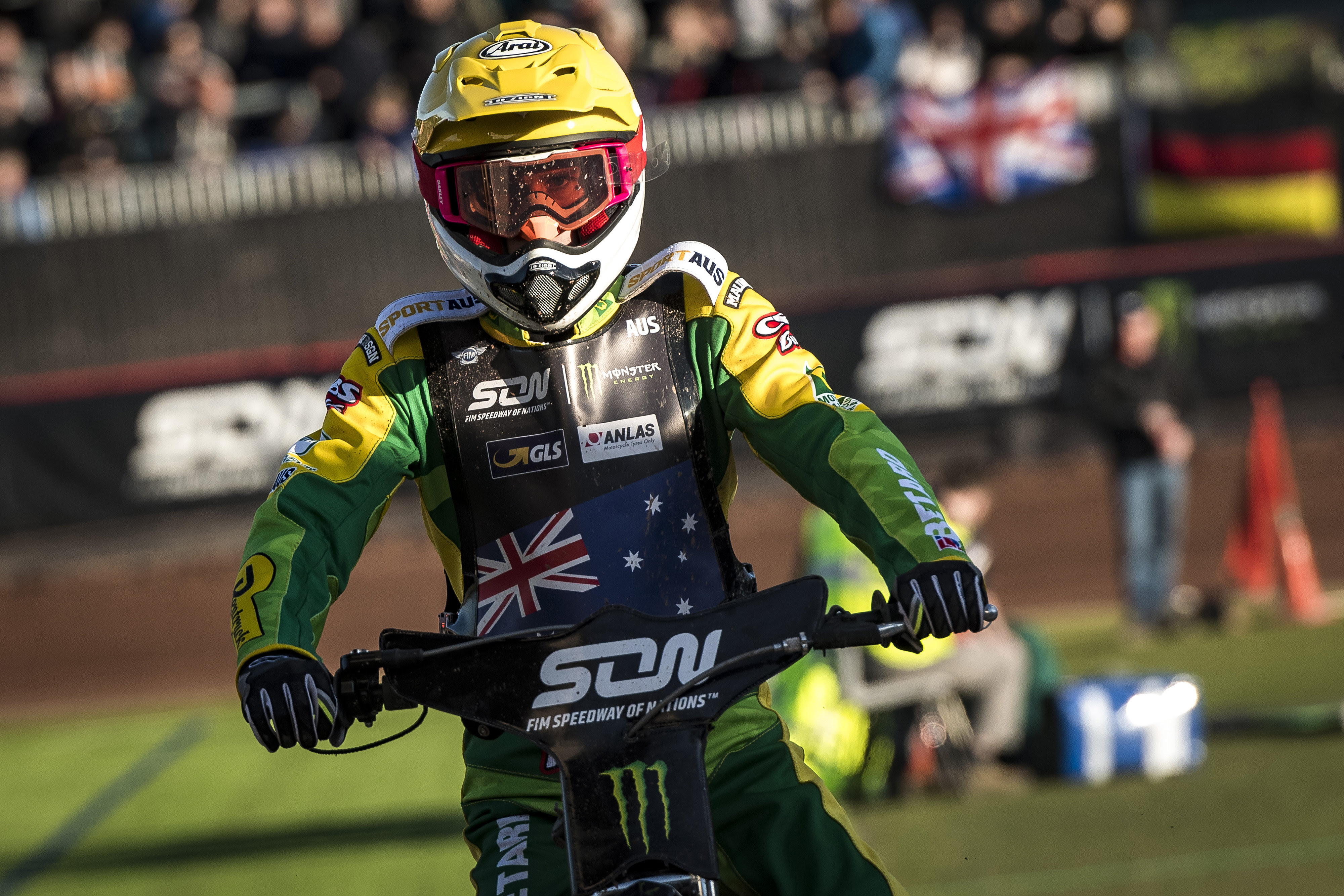 The ten times Australian Speedway Champion also noted the unique lack of banking at the Russian track due to the stadium hosting ice racing there during the winter: “It’s going to be a big advantage for the gaters to get out and make some clean starts and get out in front. That is what Max has been doing. He has been flying in the last four weeks,” concluded Adams.

To watch the action unfold this weekend, tune into Fox Sports – check local guides for details.