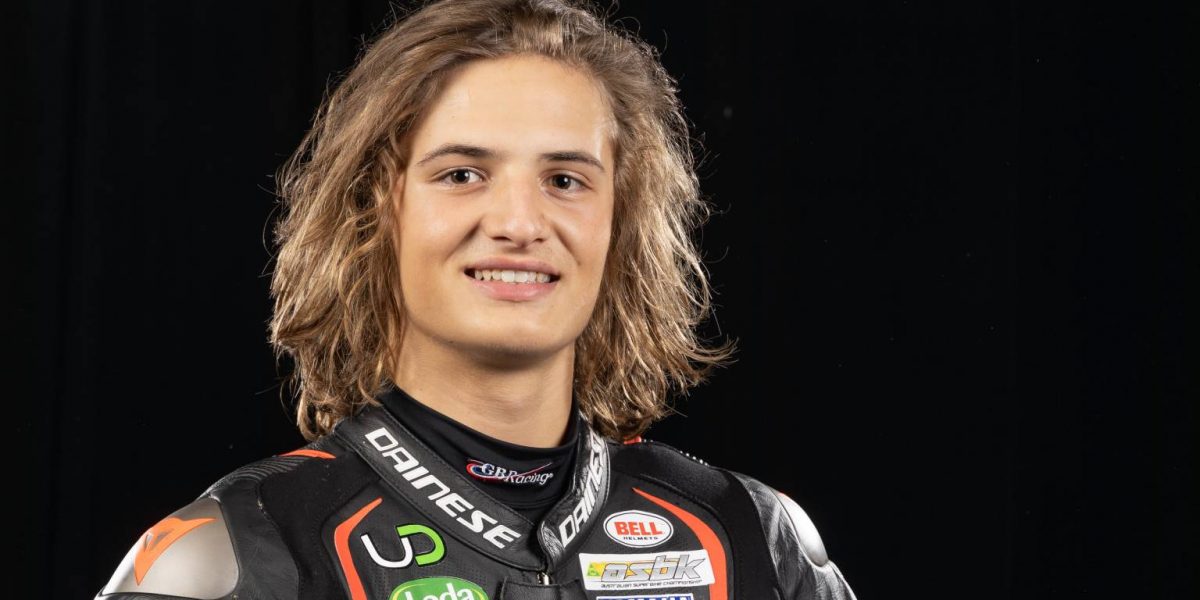 Endorsed by Motorcycling Australia for the Scholarship and Mentoring Program, the 20-year-old Australian is currently competing in the British Superbike Championship (BSB) after COVID-19 put an end to his WorldSBK Supersport title chase this year.

The program provides financial support and acknowledges the efforts junior athletes make on the world stage.

“We are very pleased that our ASBK Champion Tom Toparis has been recognised by the Sport Australia Hall of Fame Scholarship and Mentoring Program and this acknowledgement will no doubt help Tom continue his dream of chasing a WorldSBK title,” MA CEO, Peter Doyle said.

“Tom is a young man with plenty of talent as we saw in ASBK and his dream of raising the Australia flag on the world stage is now that little bit easier thanks to this program.”

Toparis was crowned the 2019 ASBK Supersport Championship last year where he scored 401 of a possible 407 points in the season, an astonishing effort where he dominated the season while also flying to Germany throughout the year to compete the IDM Championship. He was also named the 2019 RK Chains Australian Rider of the Year.

Tom will continue to build his international career and continue to represent Australia in 2021.

“It is such an honour to be a recipient of a Sport Australia Hall of Fame Scholarship for 2021,” Toparis said.

“SAHOF recognises Australia’s sporting elites and it is humbling to be acknowledged by the organisation.

“On a practical level, any type of motor racing is an expensive sport, and the scholarship funding will certainly assist me in pursing my goal of representing Australia successfully at the highest level.