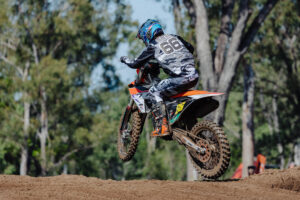 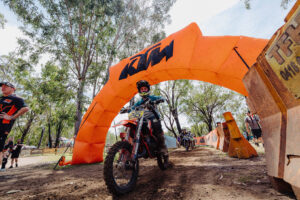 Motorcycling Australia Northern Territory (MANT) in consultation with Alice Springs Motorcycle Club have made the difficult decision to relinquish the KTM Australian Junior Motocross Championship (AJMX), due to recent safety concerns in the region. MANT CEO, Cilla Thomas stated: “This is a disheartening announcement for the club and the community of Alice Springs. The safety […] 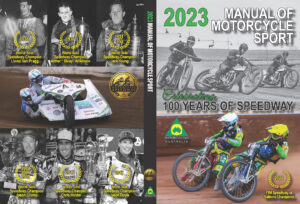 Submissions for alterations, deletions or additions for the 2024 competition rules are now being called for. These submissions can be by individual members, clubs or other interested parties. We encourage your input and recommendations to better the sport for our competitors. Applications must be completed via the Rule Change Request Form and submitted to rules@ma.org.au by 28th February 2023. […] 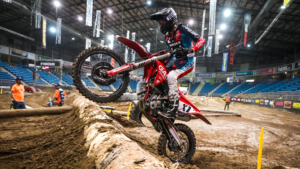 Motorcycling Australia is excited to announce the Australian SuperEnduro Championship Series, an exciting new event set to roar into life at Round One at the Ballarat Showgrounds on February 25th, 2023. The Australian SuperEnduro Championship Series combines the best elements of Enduro special tests and Supercross to provide an intense and physically challenging experience for […] 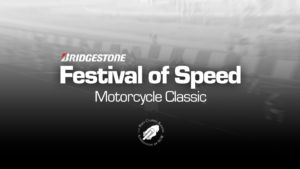 Retro racing enthusiasts can rejoice as the Post Classic Racing Association (PCRA) of NSW will be hosting the Bridgestone Festival of Speed at Sydney Motorsport Park in late February. If you have ever wondered how a fire-breathing Katana stacks up against a 1997 ZXR750RR Superbike, this is your chance to see an eclectic and broad […] 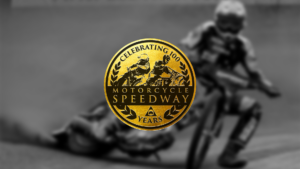 Our very own, home-grown sport of Motorcycle Speedway racing will be celebrating its 100th year of competition in 2023 and to commemorate the occasion, Motorcycling Australia is proud to release a logo to celebrate the sport across the entirety of the year. The logo features two examples of the Australian speedway competitor, a modern-day motorcycle […] 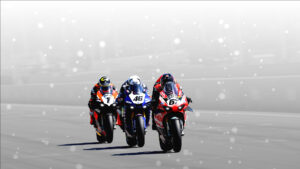 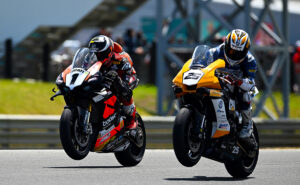 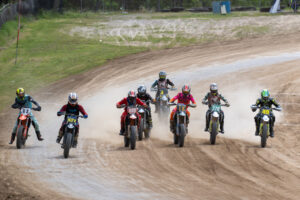 After an incredible response to the inaugural Aussie Flat Track Nationals in October, 2023 will see an expansion of the series to six rounds, run over three weekends across a range of surface types and track configurations including but not limited to flat track and TT layouts. The series, now heading into its second year, grows […] 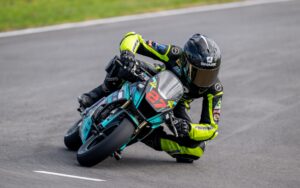 Ohvale Australia rides into 2023 with expanded offering Via Ohvale Australia The FIM MiniGP World Series is Dorna’s newest Road to MotoGP pathway program to ensure talent from a young age is developed correctly to improve the high level of skill, quick reaction, and accuracy that motorcycle racing requires. For 2023, alongside the existing 160cc […] 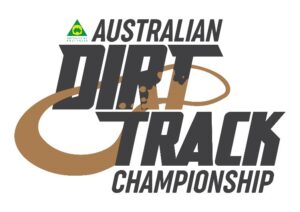 Motorcycling Australia (MA) is pleased to today release the 2023 National Championships Calendar of events across the disciplines of both Track and Dirt Track for Senior and Junior Championships. The Australian Junior Dirt Track Championship will be hosted by the Mike Hatcher Junior Motorcycle Club and take place at Arundel on the Gold Coast on 15th […] 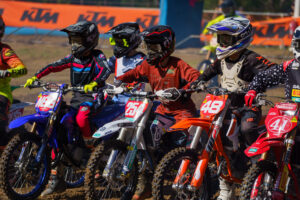 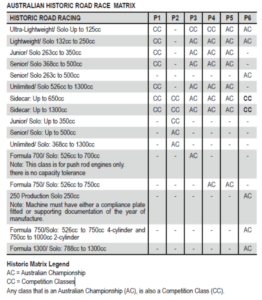 Motorcycling Australia is pleased to announce the Sports Riders Club of Tasmania will host the 2023 Australian Historic Road Racing Championships on November 24-26, 2023 at Baskerville Raceway, Tasmania. Motorcycling Australia would like to thank Baskerville Raceway administration and the Sports Riders Club of Tasmania for putting on the popular historic annual event. Entries for […] 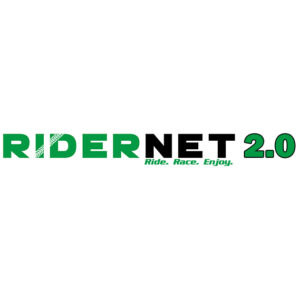 Are you entering events in RN2.0 for the first time? To help assist with entering into the new system we advise you to set your profiles up prior. 1) go to www.ridernet.com.au2) click on “forgot password”3) type in your Member No (MA Licence number) or email address and click reset password;4) head to your email (check […] 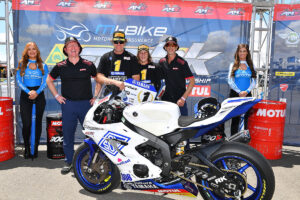 Michelin Supersport Race One With the championship still live, it was the non-championship players who were well involved with Dallas Skeer taking the holeshot with Harrison Voight close by. Championship challengers Bramich and Lynch were thereabouts, but Lytras- the heir apparent- was back in 10th early. Voight pulled out a sensational opening lap and took […] 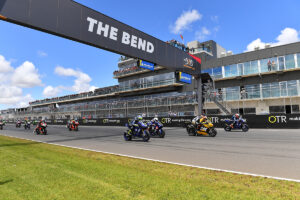 Alpinestars Superbike- Race Report The morning warm-up was very short and sweet with most riders happy to carry their setup from Saturday into race day. The overseas contingent who have been chasing setup from Friday- including riders like Marcel Shrötter and Travis Wyman, were keen to find some time and pace so were indeed going […] 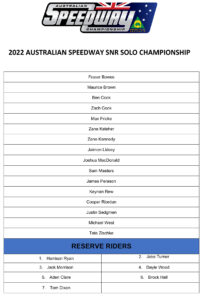