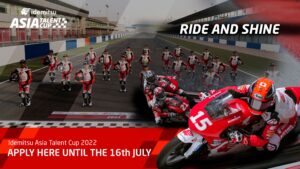 Prospective competitors can now apply to be part of the 2022 Idemitsu Asia Talent Cup with applications for the 2022 Idemitsu Asia Talent Cup now open. Prospective competitors from Asia and Oceania can now register online at www.asiatalentcup.com for their chance to get on the Road to MotoGP™, with the application period running for a month before […] 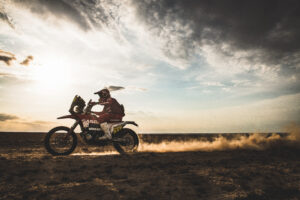 It was a tough weekend for many Australian riders racing overseas, while others are now in the final preparations to kickstart their respective Championship chase. MXGP Wilson Todd – is happy with his first round result, despite not having much time on the bike in the lead-up to the Russia MXGP, scoring a 16th and 14th […] 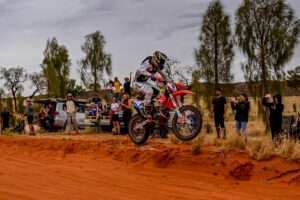 David Walsh last weekend won back-to-back Finke Desert Race in a record breaking journey across the desert. Walsh from Alice Springs, on Sunday blasted through the desert to Finke, a 299-kilometre distance in a remarkable time of 1h45m34.9s. Walsh aboard his KTM 500 EXC-F topped their second-consecutive Finke Desert Race after blitzing the rest of […] 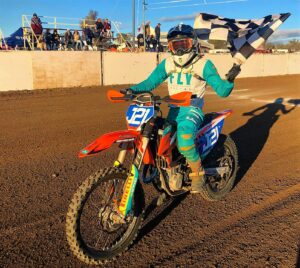 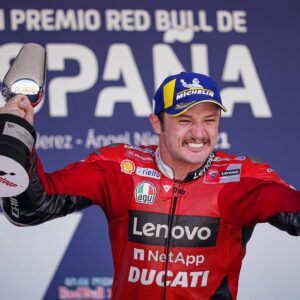 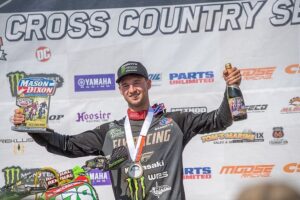 Australian motorcycle fans had plenty to celebrate last weekend with a number of Aussies competing overseas standing on the top step and plenty more scoring podium placings. MotoGP Jack Miller – was again on the podium, his first for Barcelona, and has now moved up the Championship leader board into 3rd place, ensuring he is […] 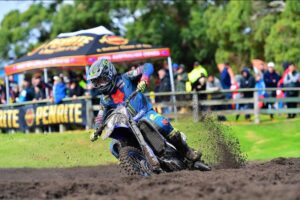 MA Championships Fire Into Action     After the disappointment of 2020 it is fantastic to see racing action in full flight in 2021, and our National Championships are proving to be bigger and better than ever. We have already crowned a number of Australian Champions this year. Earlier this year we crowned Australian Senior […] 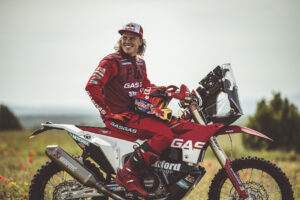 Australian Off-Road and ISDE Champion, Daniel Sanders, has signed with GASGAS Factory Racing for 2021. One of the world’s hottest rally prospects following his sensational debut at the Dakar Rally where he blazed a trail into 4th place and won the ‘Best Rookie’ award, the young Australian now has his sights on the FIM Cross-Country […] 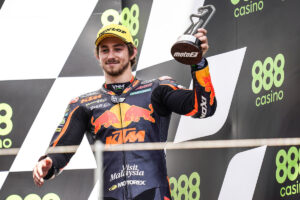 Australian Moto2 points leader Remy Gardner will move into the MotoGP class next season aboard the Tech3 KTM Factory Racing RC16s, it was confirmed overnight. Gardner, the son of former World Champion Wayne Gardner, signed a contract this week to make his MotoGP debut next year. The 23-year-old’s has done the hard work over many […] 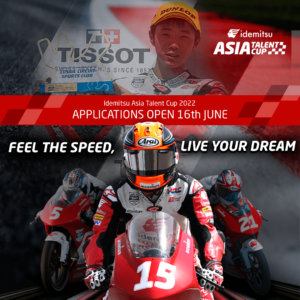 Registration for the 2022 Asia Talent Cup opens in just over two weeks, with prospective competitors able to apply to become part of the Road to MotoGP™. Applicants must be born between the 1st of January 2001 and the 1st of March 2010 and hail from Australia, New Zealand or a country in Asia. The application period opens […] 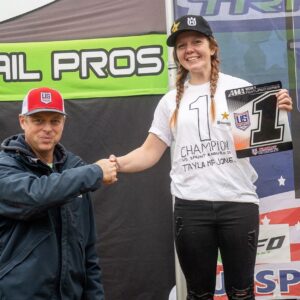 There was plenty to celebrate last weekend as our Australian riders competing overseas were again standing on the top step of the podium across several disciplines.  MotoGP Jack Miller – while he couldn’t repeat his victory from the previous round, Miller dug deep to secure vital Championship points in an emotional weekend for the GP paddock. […] 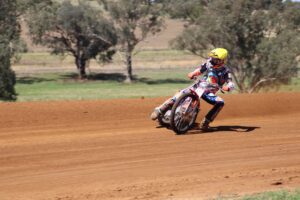 Australian speedway stars Matthew Gilmore and Mitchell Cluff have been selected to represent Australia at the 2021 FIM Speedway Under 21 World Championship in Europe, in the hope that Australia can retain the World Championship title. Gilmore from Cowra, NSW is a two-time World Junior Speedway Champion and this year is competing in Poland with […] 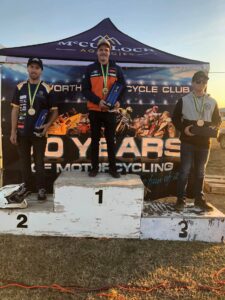 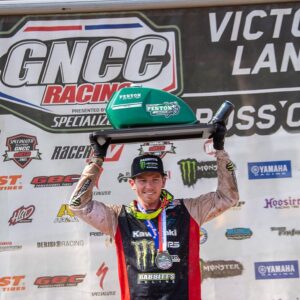 There was a mixed bag of results for our Australian riders competing overseas this past week, while some triumphed, others are now hard at work preparing for their next competition.   MotoGP Jack Miller – is a master of two wheels but this past week he dabbled in the big four wheel variety, jumping aboard some […] 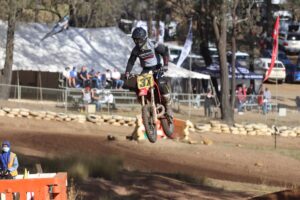 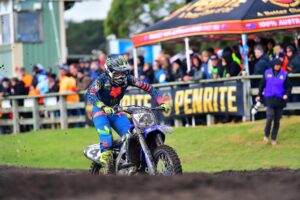 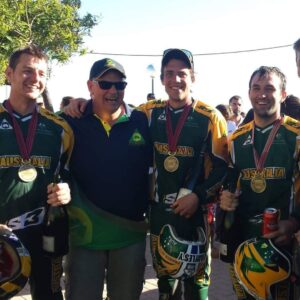 The Australian Trial Des Nations (TDN) management team in consultation with Motorcycling Australia have made the tough decision, due to COVID-19 and international border restrictions not to send a team to compete in Portugal this year. Australia has enjoyed success at the TDN in recent years, and logistically to send a team overseas requires significant […]