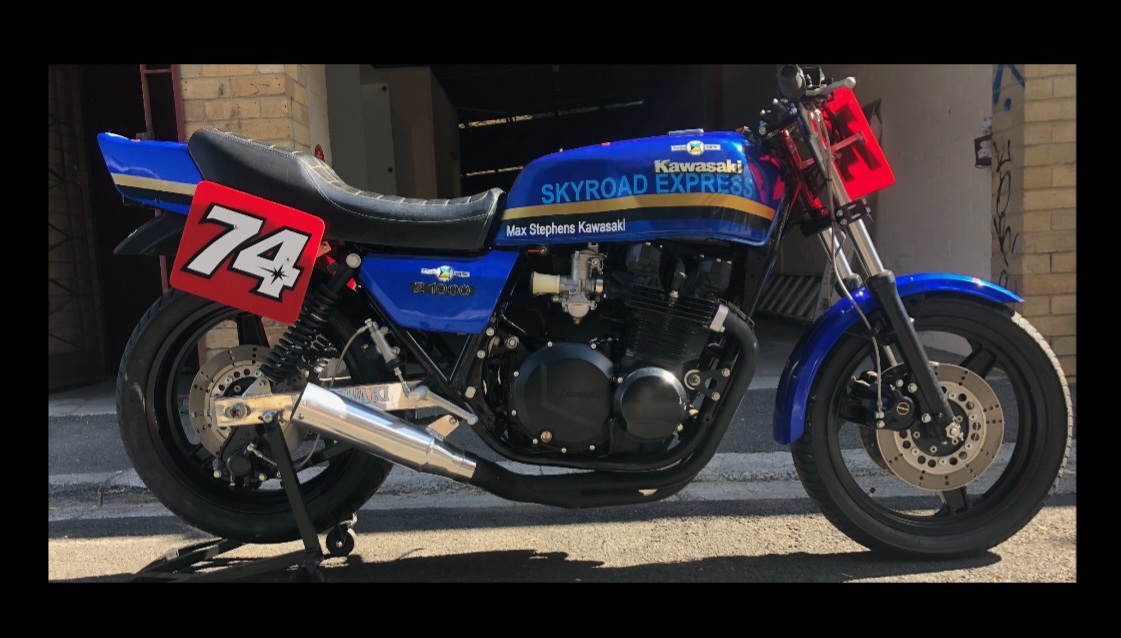 The 1981 Kawasaki Z1000J superbike of former Tasmanian racer Scott Stephens will be a feature of the Kawasaki Z50th celebrations taking place as part of the 2022 Shannons Insurance Broadford Bike Bonanza this Easter weekend.

Stephens’ Z1000J has barely been seen in public since the 1982 racing season, and presents almost exactly as last raced 40 years ago.

After winning the Australian Junior Trials Championship in the mid-1970s, Stephens became a mainstay of the emerging superbike category in the early 1980s, winning many rounds of the pioneering Victorian Superbike Championship.

In 1983, Stephens moved to production racing as a member of Team Kawasaki Australia.

In addition to on-track activities, the 2022 Shannons Insurance Broadford Bike Bonanza will mark the 50th anniversary of the launch of the Kawasaki Z1 in 1972. This aspect of the Bonanza is made possible with the generous support of Kawasaki Motors Australia. 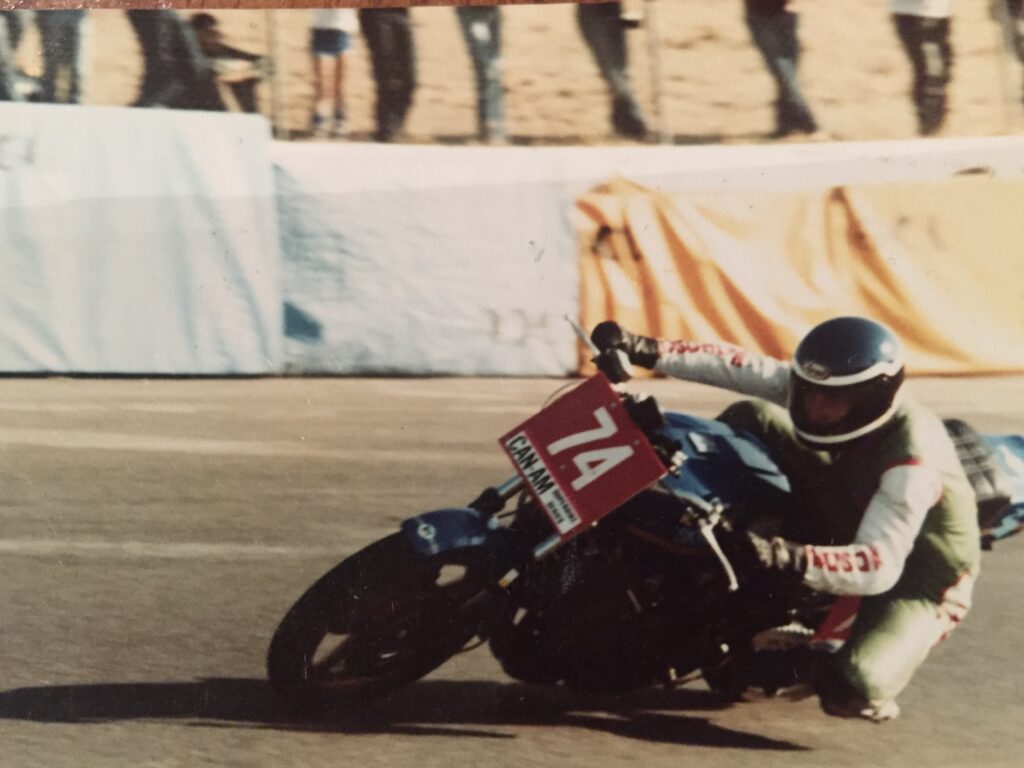 The Kawasaki Z Owners Club of Victoria is expected to put on a large public display of Kawasaki Z1s, with group rides from Melbourne organised each day of the Bonanza.

Continuing the Kawasaki theme, another feature display bike will be the twin-cylinder Kawasaki 125 that took Dave Simmonds to the 1969 World 125cc Championship – Kawasaki’s first world championship.

Late rider entries will also be accepted at the event, at $140 for road circuit, and $110 for other categories.

The Shannons Insurance Broadford Bike Bonanza returns the weekend for the first time since 2019, having been cancelled in 2020 and 2021 due to the global pandemic.

In line with current Victorian government Pandemic Orders, all persons attending the event are required to show evidence of double vaccination status at the gate, or hold a valid medical exemption.