2021 Under-21 And Junior Speedway Date Changes

You are here: Home / Important Announcements / 2021 Under-21 And Junior Speedway Date Changes
Back 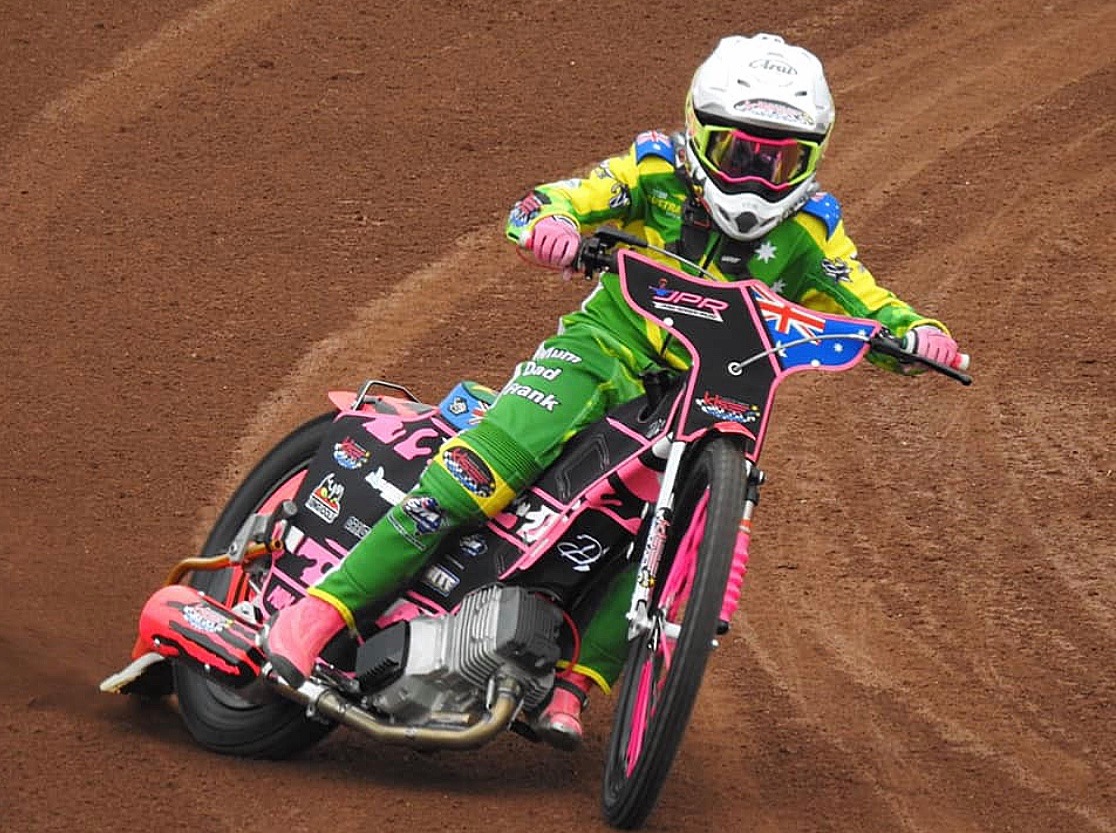 Gillman Speedway, South Australia, will kick off two nights of spectacular action with the Australian Speedway Under 21 Championship and the FIM Oceania Speedway Championship to be held January 29 and 30, 2021, respectively.

Originally scheduled for January 16, The Australian Speedway Under 21 Championship now moves to January 29, giving speedway fans two sensational nights of back to back racing action at Gillman Speedway.

Fans are guaranteed to see the speedway stars of the future on track come January 29.

The FIM Oceania Speedway Championship brings the best of the best in the region to Gillman Speedway on January 30. 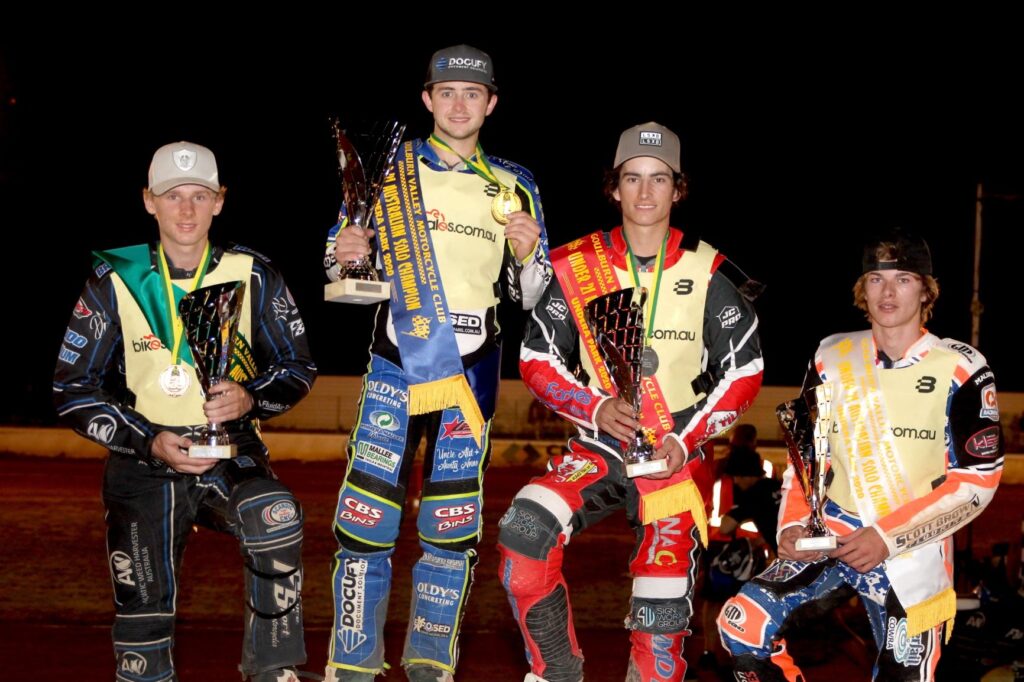 Due to COVID-19 the Australian Under 16s 125cc Solo and Teams Championship will be moved from the traditional January date and will now be held at Sidewinders, South Australia on September 25 and 26, 2021 to ensure all riders from each State are able to attend.

The Under 16s 125cc Solo and Teams Championship showcases our up and coming talent which usually delivers nail biting race action on track.

Dates for the Australian Under 16s 250cc Championship to be held at Gillman Speedway is yet to be confirmed due to current State border restrictions and further information will be provided as soon as possible.

All events are subject to State Government COVID-19 restrictions.