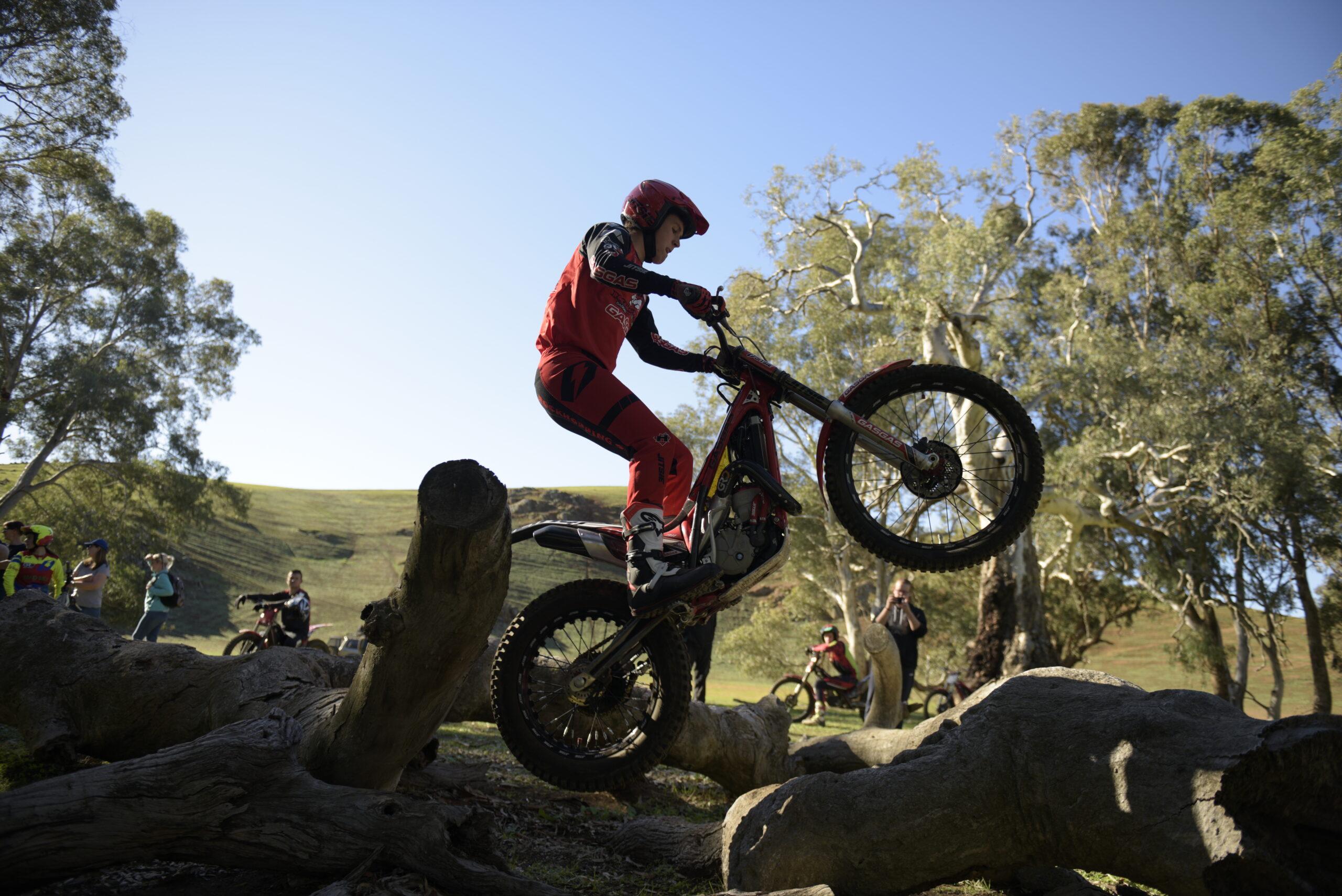 Due to the COVID-19 border restrictions and State lockdowns the 2021 Australian Trial Championship, which were to be held in Queensland in October have been cancelled.

The Championship was to be hosted by the Western District Trials Club at Queensland Moto Park, Wyaralong, and held on October 2-3.

Initially postponed in the hope border restrictions and lockdowns in some States would be lifted, the Western District Trials Club, for the health and safety of competitors and officials, have made the tough decision to cancel this year’s Championship.