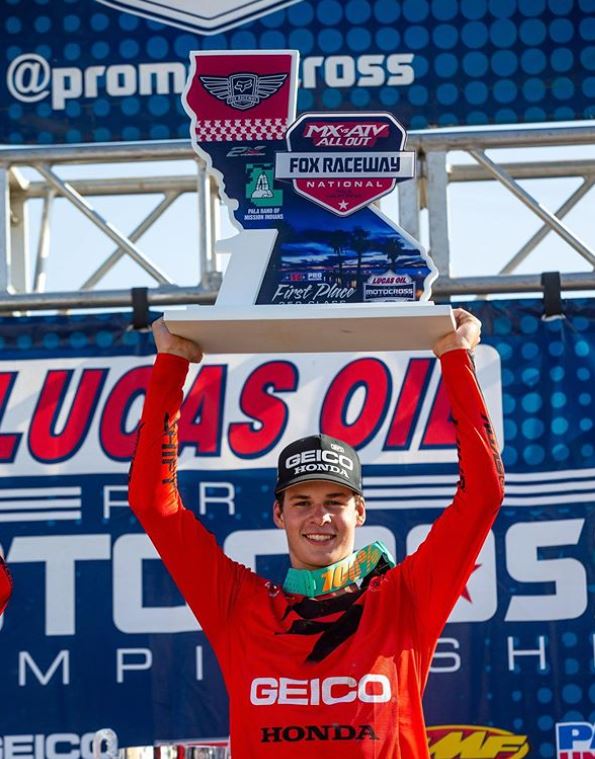 At the business end of the racing season in Europe and the USA, our Australian riders are doing us proud flying the Australian flag high on the podium.

Jack Miller – unfortunately suffered bike issues at the French GP forcing him out of the race as he was fighting for a podium position. 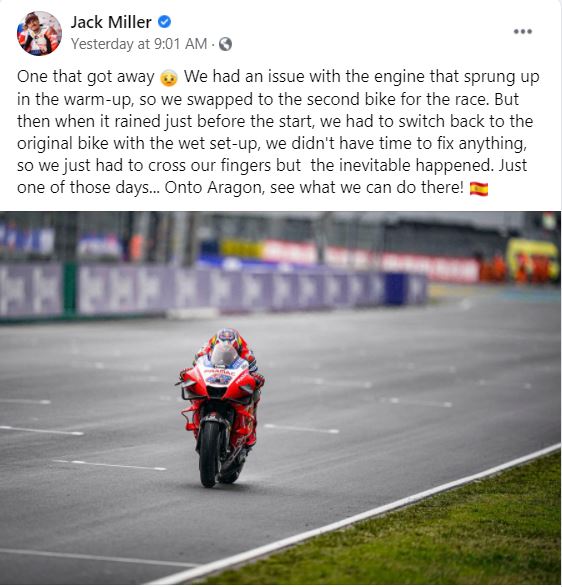 Remy Gardner – had a sensational Moto2 race scoring 2nd place and is confident going into the Aragon GP. 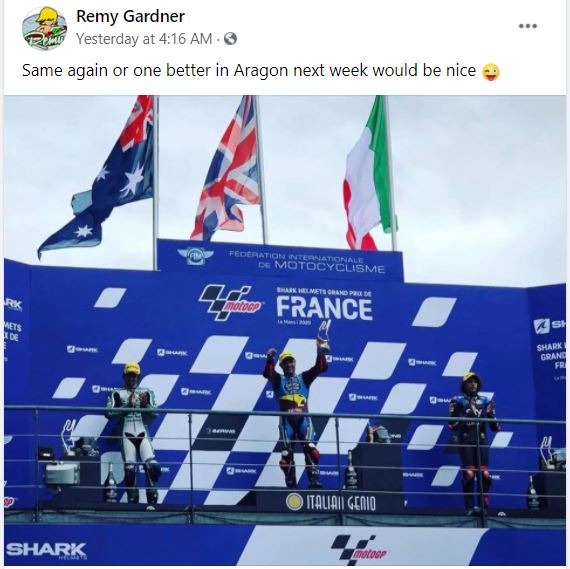 Josh Hook – was again back on the podium scoring a 3rd position for his Pramac MotoE team. 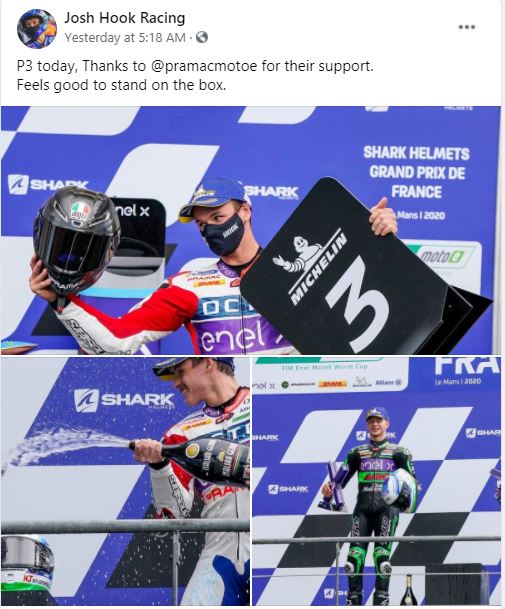 Broc Parkes – showed why he is one of the world’s best endurance racers helping his team to a third position in the 12 Hours of Estoril. 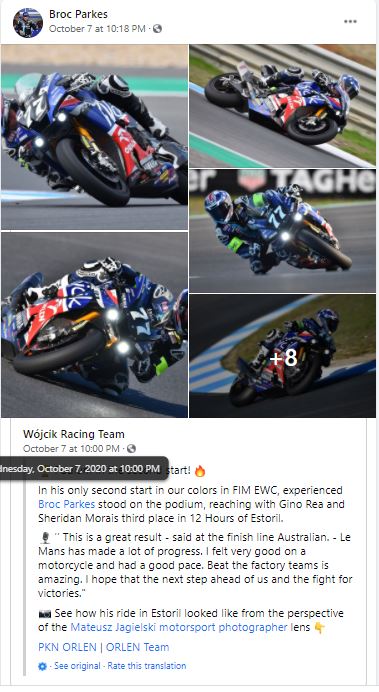 Mitch Evans – had a weekend he would rather forget after crashing and breaking his left wrist. 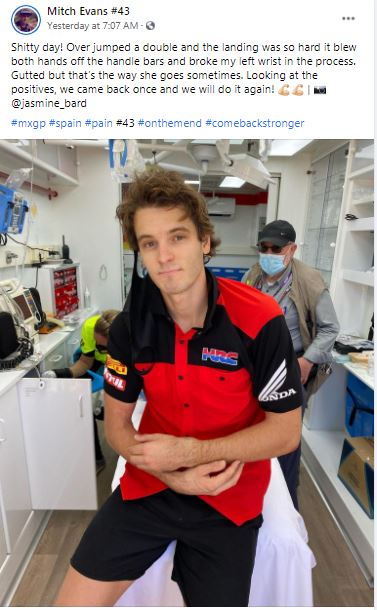 Jed Beaton – scored a 3rd in race 1 in Spain, but a very heavy head knock in race two saw him finish 10th after some scary moments on track where he lost some vision. 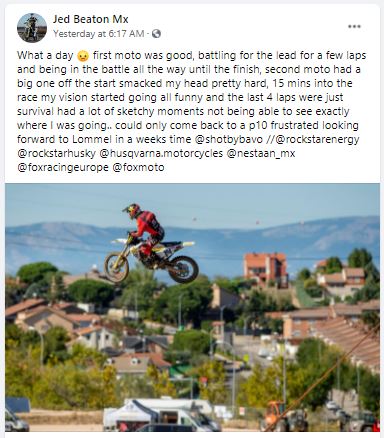 Bailey Malkiewicz – had a difficult weekend with a DNF in race one with a hole in the fuel tank and 15th in race two with some suspension set-up issues. 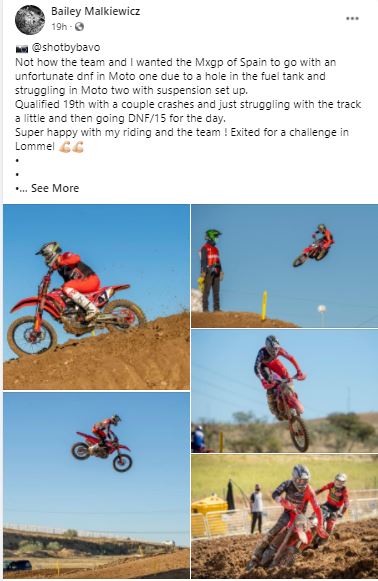 Jett Lawrence – saved the best for last scoring his first 250cc victory in his rookie season in the Lucas Oils Pro Motocross, in the USA  taking second place in moto 2 for the overall win at Fox Raceway last weekend capping off a great MX season for the young Australian. 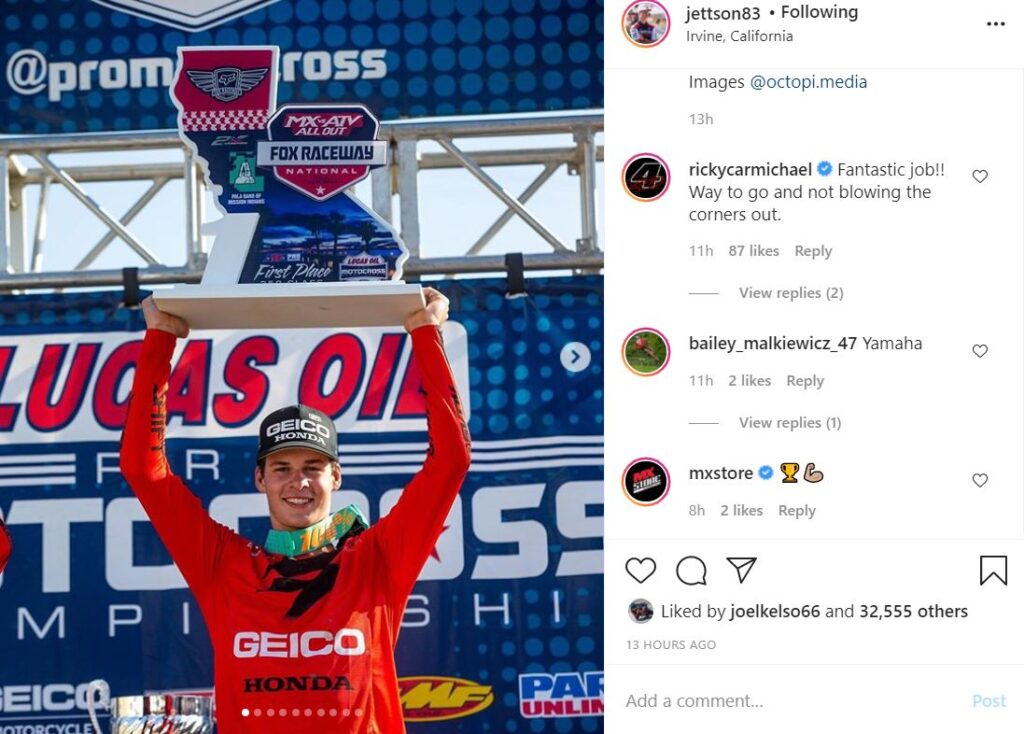 Hunter Lawrence – shoulder injury came back in qualifying putting him out for the weekend, but now has a chance to fully recover from it. 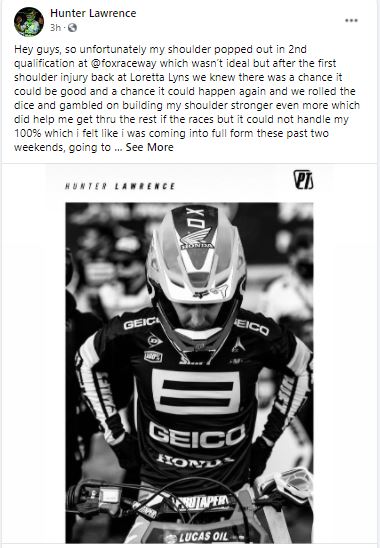 Josh Strang – At round 11 of the GNCC in the USA Josh Strang scored a 6th placing and is keen to make improvements at the next round. 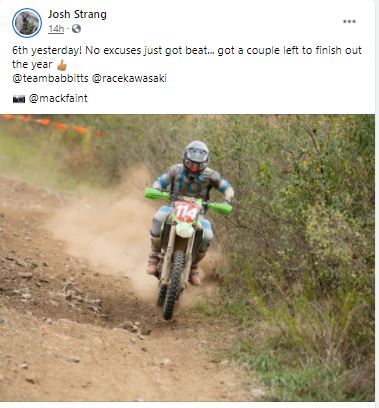 Daniel Sanders – sent shockwaves through the Rally world scoring his first stage victory (11th overall) in the Andalucia Rally, and only two weeks after jumping aboard his first ever rally bike, setting up what will be a tantalising Dakar Rally for the young Aussie. 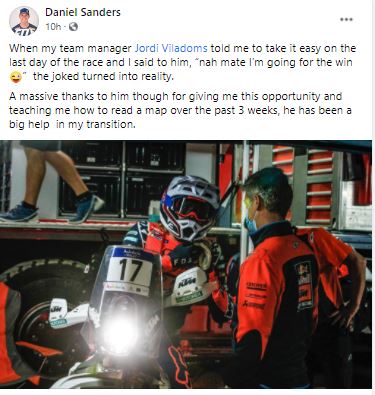 Toby Price – finished 4th overall in the Andalucia Rally and is moving in the right direction for his assault on the Dakar Rally. 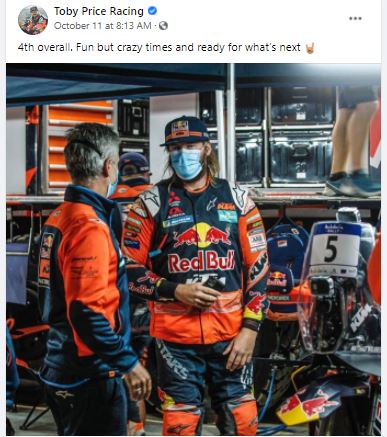 Chris Holder – wrapped up his season in the points and helping his Torun team take the Championship win. 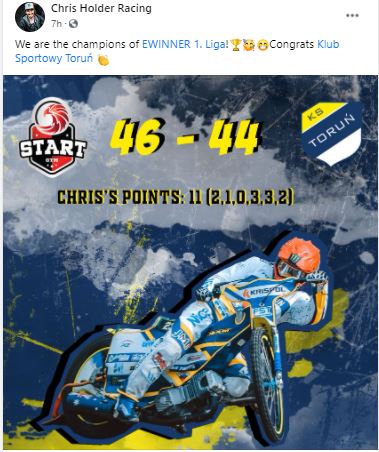 Jack Holder – after dominating all season had a heavy fall in one of his heat races which ended his evening. 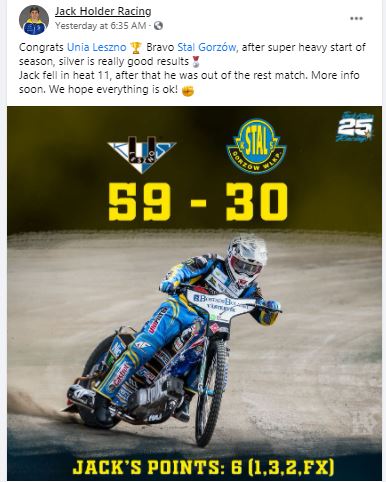 Brady Kurtz – topped off a great Sunday nights racing standing on the top step of the dais. 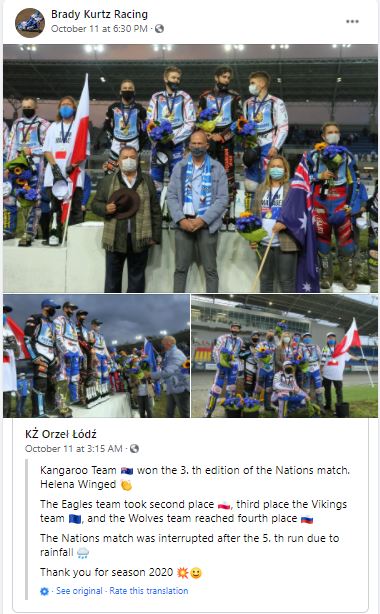 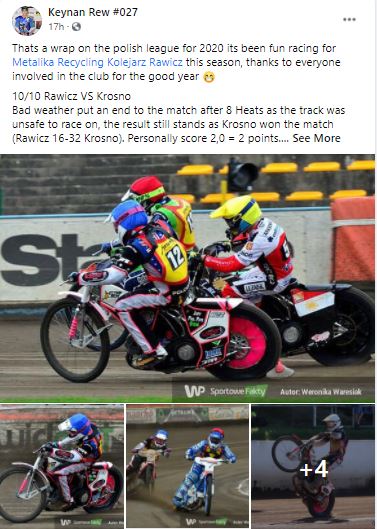 Rohan Tungate – winners are grinners. Another win for the young Aussie to end the season. 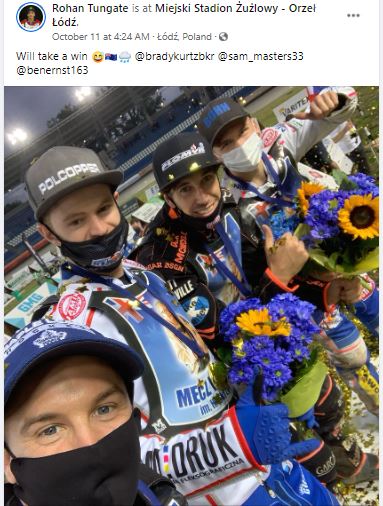 Sam Masters – is happy with his season with his team taking second place in the league. 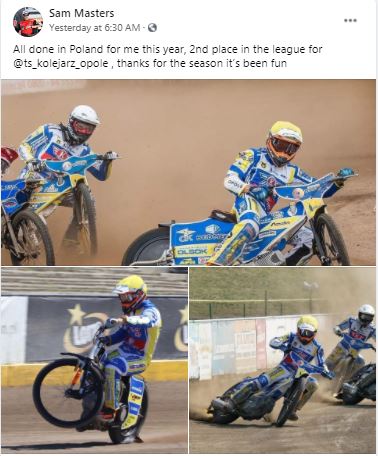